Liana Molina enjoys doing arty things, especially when it comes to music. Her current main music project is called ‘Milkffish’. Liana had made noisy, fuzzy soundscapes where she distorts hearable textures that she experiences in spaces around her such as cadences of language and wind and field and instrumental recordings. Liana has released an EP called ‘Kiss me Ketut’ on Club Moss. She also has an album called ‘SPAM’ in the works and is developing a series of podcasts with friends. Liana’s work can be found at https://milkffish.bandcamp.com/. 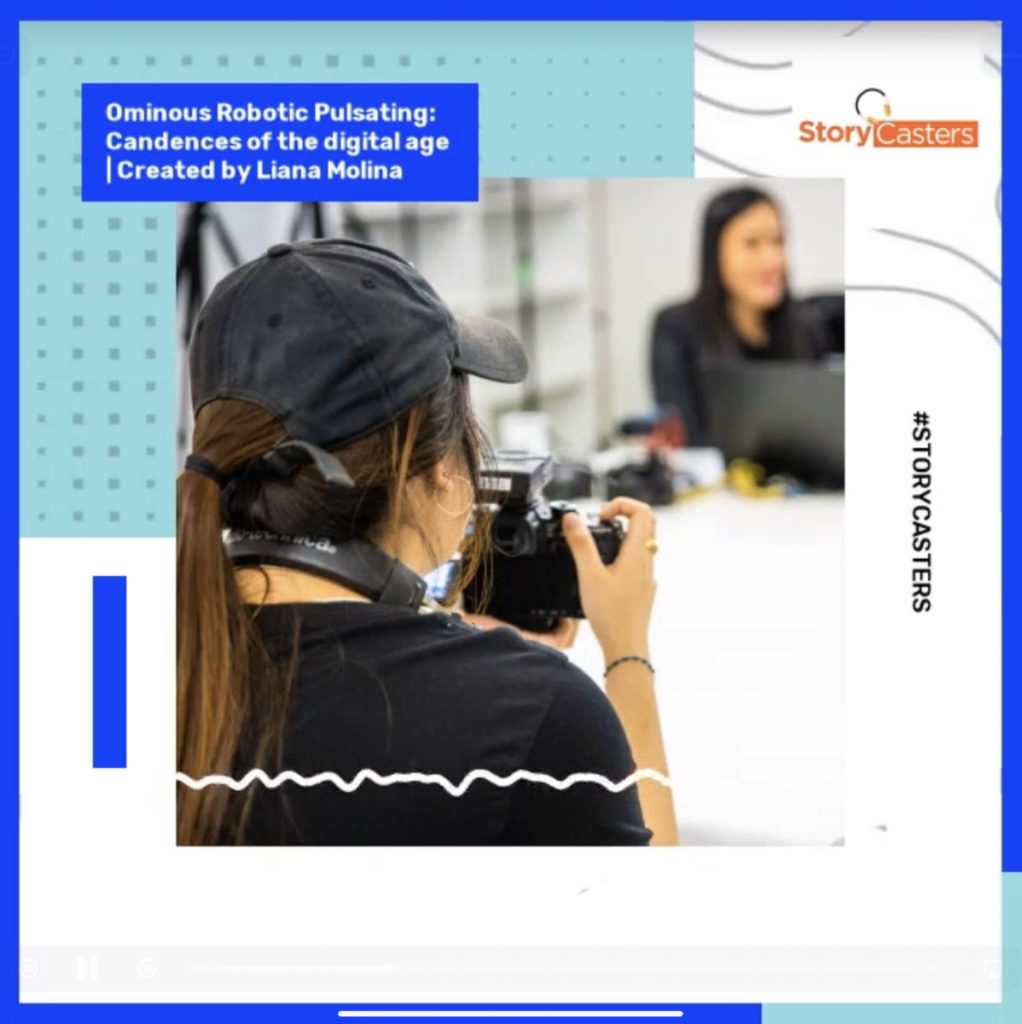 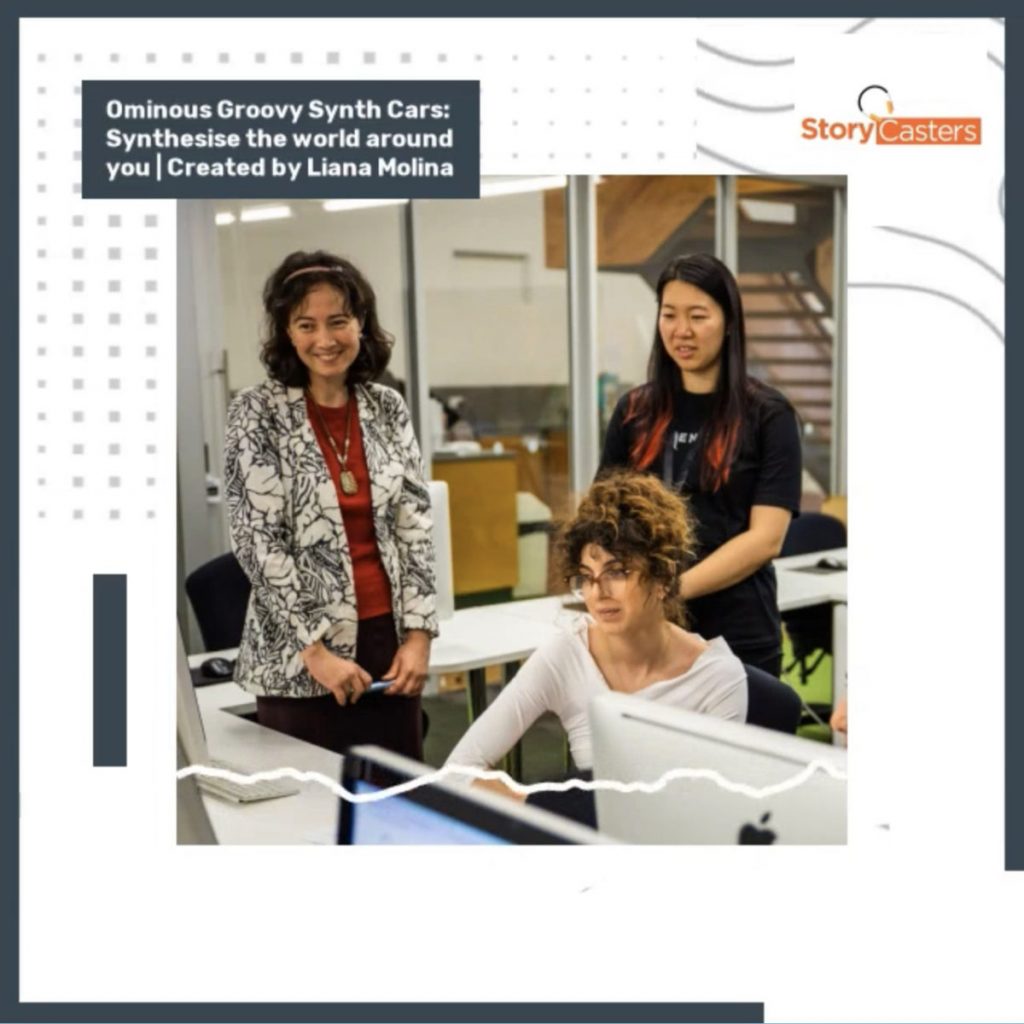 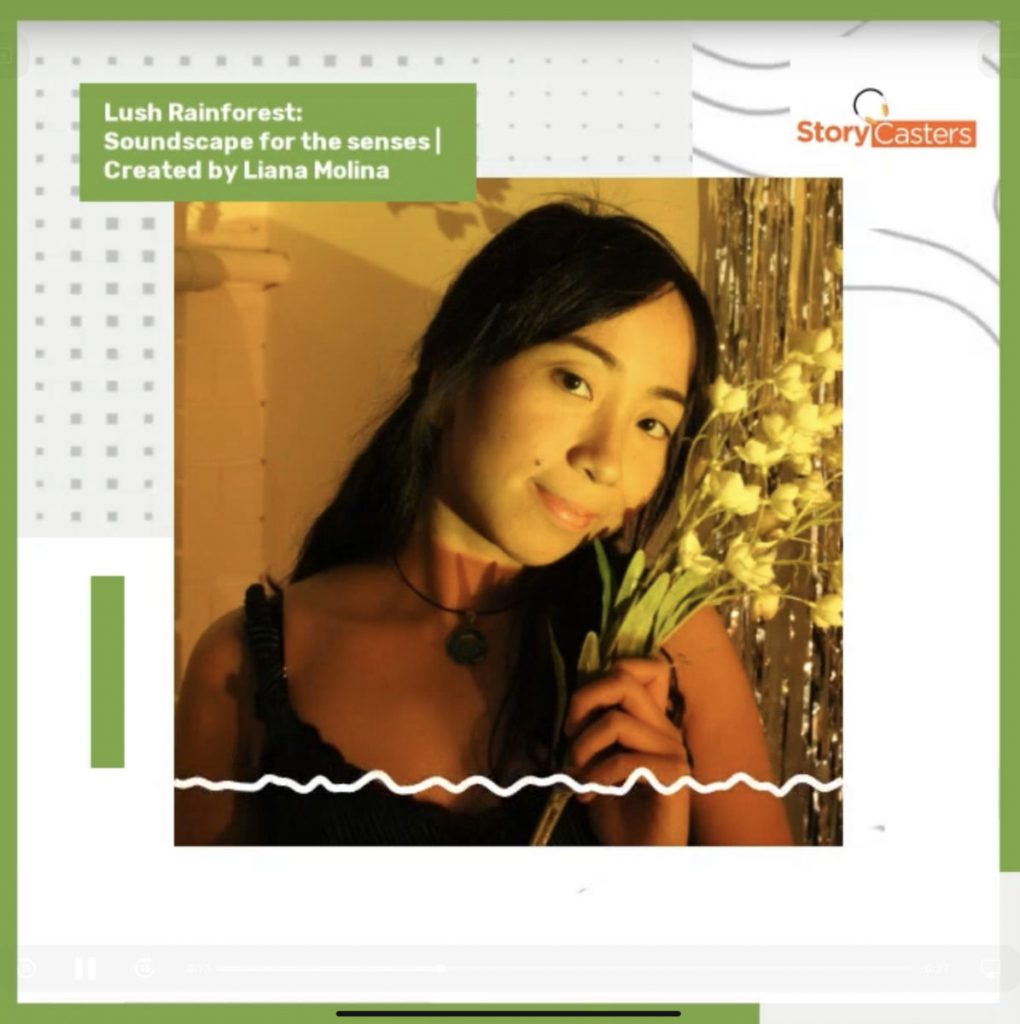